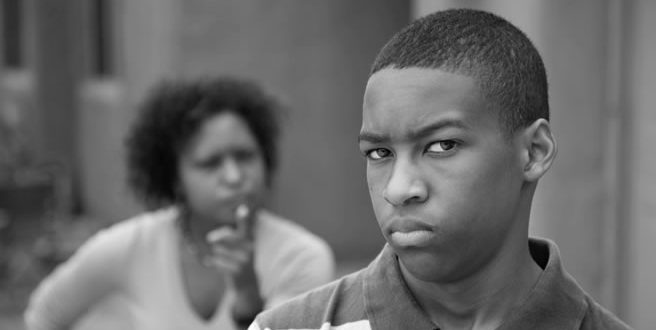 Managing out of Control Children Without Damaging

Out of control children are children that are no longer under management or direction; unmanageable, unruly or wild. The behavior of such children makes their parents feel out of control and such parents find themselves walking on eggshells so that they don’t “set off” their children. Consequences mean nothing to these children, and in fact seem to make them more defiant. Parents often ask how to deal with and help the child that seems to be out of control. How do you control or manage the child that intimidates, hits, punches and seems to enjoy torturing their siblings? What do you do with the child that argues, is defiant, and refuses to participate or follow directions can be difficult to live with and can create disharmony within the household? Some parents are at a loss as to what to do and where to go for help. They watch as their family life falls apart around them. They feel helpless as the defiant child controls the household. Parents argue with each other about what to do. Some parents may be afraid to go for help. They might feel that poor parenting skills have caused the problems or that they have failed as parents. Often one parent will blame the other for being too easy and letting the child get away with poor behavior and the other parent will feel as if the other is too harsh It is possible for parents to take control of the situation and help their child and their family. But it seems like hard work and many times a long road.

Below are few ways to manage out of control children without damaging;

Believe In Yourself.
Parents know their children better than anyone. They see their potential, they see their strengths and they see their weaknesses. A teacher sees your child every day, but only in a certain location. They do not share the same history as a parent and a child. You may become frustrated watching your child misbehave, but you have also seen your child sit quietly next to you on the couch and read a book. You see both the good and the bad in your child, and sometimes it can be confusing. Believe in your assessment of the situation. If you see something wrong, and you feel as if there is some unknown cause behind the bad behavior, seek help. Believe in yourself as a parent.

Find A Support Group.
Most children can be a handful from time to time, however, raising a challenging child can make parents feel isolated and alone. They may avoid social situations, not sure how their child will react. When friends get together and talk about their children, and their successes, parents raising a challenging child may feel out of place and alone. Not wanting to always have to report the terrible thing your child did yesterday, you might stop contacting family. There are other parents going through the same situation. Support groups around the country and on the internet can provide an outlet for parents to share experiences and talk with one another. They can create a group to help one another through the rough days and feel accepted. They can create a ring of parents that can listen, understand and accept you and your child can do wonders in helping you to cope better at home.

Rule Out Physical Causes.
Talk with your physician about exactly what is going on and have a complete physical diagnosis for your child. Disengage Yourself From Power Struggles At Home. This is probably the most difficult to accomplish. With children that are out of control, it is common for the child and parent to become involved in power struggles. Finding ways to eliminate this can help both of you to cope better with your family and home situation.

Run Your Home Based on Your Belief System:
I believe parents should run their homes based on their own belief system, not on how other people operate, or how it appears families on television do things. It doesn’t matter if “Everybody’s doing it.” You need to tell your teen, “Well, I’m not ‘Everybody’s’ parent, I’m yours. And in our family, this is not allowed.” So if you believe it’s not right for 16-year-olds to drink beer, then that’s what you believe and you need to run your home accordingly. If you believe that lying and stealing are wrong, then make that a rule in your house and hold your children accountable for that behavior if they break the rules.

Be a Role Model:
If you tell your child the rules and then you break them, how do you think your adolescent will react? Do you think he’ll respect what you’ve said, or do you think the message will be, “Dad says that I shouldn’t lie, but he does sometimes, so it’s okay.” It’s imperative to be a good role model and abide by the rules you make yourself or risk having them been broken over and over again by your children.

Try Not to Overreact:
It is understood that it’s easy to overreact to normal teenage behavior. They can be really annoying, and they are often unaware and don’t care about other people’s feelings very much. But I think some objectivity on the part of parents is vital. So if your child makes a mistake, don’t forget, the idea is not to punish—it’s to teach, through responsibility, accountability and giving appropriate consequences.

– Get Calm
First, if you feel angry and out of control and you want to spank or slap your child, leave the situation if you can. Calm down and get quiet. In that quiet
time you will often find an alternative or solution to the problem. Sometimes parents lose it because they are under a lot of stress.

– Take Time for Yourself
Parents are more prone to use spanking when they haven’t had any time to themselves and they feel depleted and hurried. So, it is important for parents to take some time for themselves to exercise, read, take a walk or pray.

– Be Kind but Firm
Another frustrating situation where parents tend to spank is when your child hasn’t listened to your
repeated requests to behave. Finally, you spank to get your child to act appropriately. Another solution in these situations is to get down on your child’s level, make eye contact, touch him gently and tell him, in a short, kind but firm phrase, what it is you want him to do. For example, “I want you to play quietly.

– Give Choices
Giving your child a choice is an effective alternative to spanking. If she is playing with her food at the table ask, Would you like to stop playing with your food or would you like to leave the table?” If the child continues to play with her food, you use kind but firm action by helping her down from the table. Then tell her that she can return to the table when she is ready to eat her food without playing in it.

– Use Logical Consequences
Consequences that are logically related to the behavior help teach children responsibility. For example, your child breaks a neighbor’s window and you punish him by spanking him. What does he learn about the situation? He may learn to never do that again, but he also learns that he needs to hide his mistakes, blame it on someone else, lie, or simply not get caught. He may decide that he is bad or feel anger and revenge toward the parent who spanked him. When you spank a child, he may behave because he is afraid to get hit again.

However, do you want your child to behave because he is afraid of you or because he respects you? Compare that situation to a child who breaks a neighbor’s window and his parent says, “I see you’ve broken the window, what will you do to repair it?” using a kind but firm tone of voice. The child decides to mow the neighbor’s lawn and wash his car several times to repay the cost of breaking the window. What does the child learn in this situation? That mistakes are an inevitable part of life and it isn’t so important that he made the mistake but that he takes responsibility to repair the mistake. The focus is taken off the mistake and put on taking responsibility for repairing it. The child feels no anger or revenge toward his parent. And most importantly the child’s self-esteem is not damaged.

– Do Make Ups
When children break agreements, parents tend to want to punish them An alternative is to have your child do a make-up. A make-up is something that people do to put themselves back into integrity with the person they broke the agreement with. For example, several boys were at a sleep-over at Larry’s home. His father requested that they not leave the house after midnight. The boys broke their agreement.

The father was angry and punished them by telling them they couldn’t have a sleep-over for two months. Larry and his friends became angry, sullen and uncooperative as a result of the punishment. The father realized what he had done. He apologized for punishing them and told them how betrayed he felt and discussed the importance of keeping their word. He then asked the boys for a make-up. They decided to cut the lumber that the father needed to have cut in their backyard. The boys became excited and enthusiastic about the project and later kept their word on future sleep-overs.

– Be firm and be fair
Instead of smacking an infant’s hand or bottom when she touches something she isn’t supposed to, kindly but firmly pick her up and take her to the next room. Offer her a toy or another item to distract her and say, “You can try again later.” You may have to take her out several times if she is persistent.

– Inform Children Ahead of Time
A child’s temper tantrum can easily set a parent off. Children frequently throw tantrums when they feel uninformed or powerless in a situation. Instead of telling your child he has to leave his friend’s house at a moment’s notice, tell him that you will be leaving in five minutes. This allows the child to complete what he was in the process of doing.

MANAGING OUT OF WITHOUT DAMAGING CONTROL CHILDREN 2018-06-11
admincpn

Tags MANAGING OUT OF WITHOUT DAMAGING CONTROL CHILDREN 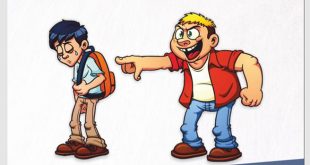 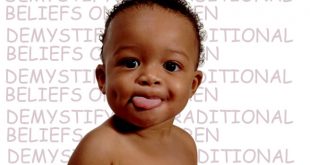 Everything God made is good and without errors including children, they are God’s own E …

Report Maltreatment of Children to the Appropriate Authority 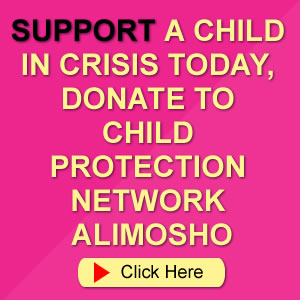 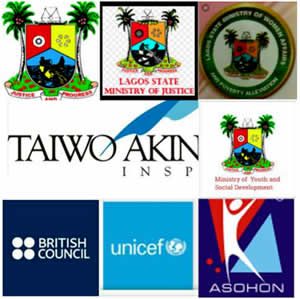